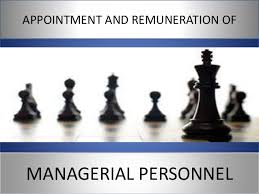 1.These rules may be called the Companies (Appointment and Renumeration of Managerial Personnel) Rules, 2014.

Company registration charge for their issue of debentures

Disclaimer of onerous property in an LLP.