A private limited company on start its business quickly on its registration. But, the section 149 is not applicable to it.

A public limited company cannot start a business until it has received the certificate to start business from the registrar of companies under section 149.

A company has not provided a prospectus

Usually, when a public company is incorporated, it may take some time before it decides to make a public offer and issue a prospectus. However, a new company will follow the procedure and obtain to the certificate to start their business after registration.

(a) The company shall register a statement in part of mentioned in the Form given in schedule III to act. This will be signed by every director of the company.

(b) A properly qualified statement shall be filed with the registrar in revised Form No.20 signed by a Director/Secretary.

A company has provided a prospectus

It is already mentioned that a company need not wait for the issue of a prospectus to get the certificate to start business. It was stated above that the company can go ahead by filing a statement in lieu of prospectus. However, a company issues a prospectus immediately after registration, it need not file a statement in lieu of prospectus. On the other hand, the company shall register a statement in revised form No.19 signed as above and file it with the registrar to the effect that the needs of section 149(1) have been compiled with.

The registrar, on reading of the statement in the revised Form No. 19 or 20.

What a public company can do before getting startup certificate

Before obtaining he startup certificate a public limited company cannot touch with other peoples. The company start up certificate has been received – See Venkatgopal Electric Supply Coimbatore Ltd vs United State of Salem, AIR 1960 Raj-49.

When a public limited company starts business without registration certificate they are all punishable with fine of Rs.5000 for every day.

Failure of a company to do business has serious consequences

It may be stated that a public limited company may have compiled with the provisions and obtained the start up certificate. It may have held the statutory meeting within six months therafter. But such a public limited company or private limited company after registration may not have started to do the business for which it has been formed for some reason or the other. Failure on the part of the company to start its business may result in the following consequences.

In terms of section 433(c), the Registrar is vested with power to present a petition to the national company law tribunal for winding up of a company. If the company does not start its business within a year from its registration or suspends its business for a whole year.

Further in exercise of the power given to him under section 560, where the registrar has cause to believe that a company is not in business or in operation he can initiate steps which may ultimately result in his striking off the company name and the company may be treated as dissolved. 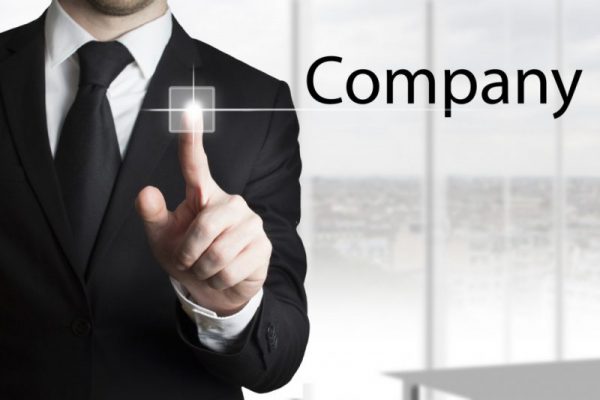 Return of allotment to registrar