In an action for passing off the defendant may set up the following defences: Right to use personal name

The defence that a man has a right to use his personal name is not available in a passing off action. No man is entitled even by the honest use of his own name, so to describe or mark his goods as in fact to represent that they are the goods of another person.

Own name defence trademark act 1994 of the U.K

The plaintiffs were the registered proprietors of the name ASPREY in respect of jewellery, guns and watches; all at the luxury end of the market. They had business all over the world. The second defendant William Asprey, a member of the Asprey family used to work for the plaintiff in the gun market left the plaintiffs job and set-up a business with the first defendant of which he was a 70% shareholder.

The won name defence, if indeed it existed in passing off and trademark infringement had never been held to apply to new company names. If it were otherwise a route to piracy would be obvious.

Instances of confusion were seldom conclusive and the court had to make such use of them as it could in assessing the global impact of what the defendant was doing. It had to ask itself were the instances of confusion unique, or were they only those which had come to light. It was always difficult for a defendant fully to appreciate the impact of what he was doing on people who were not nearly as aware of the situation as he was.

In the present case whilst the second defendant was entirely acquitted of any intention to pass off, what he was doing would lead to deception of some customers.

The basis of the own name defence was necessity. There was nothing necessary about the way in which the second defendant was actually trading. If the company had a different name and he had simply indicated that he was the Managing Director that would have been a different matter, because a man must use his own name. In the present case both defendants had passed off and the defence, put forward were unarguable.

The defendants was using a sign identical with the claimants mark and had infringed under section 10(1) of Trade Marks Act 1994 of the U.K.

The real difficulty in the application of the section 11(2) of the act (own name defence) and its proviso was that once it was clear to some one that what they were doing was causing deception it was difficult to see that they would actually continue to do it. Thus the section might provide a defence for the past but not for the future.

The test under the section 11(2) proviso was not a subjective test. The court looked at what the defendant was actually doing and then asked whether it was in accordance with honest practice in industrial and commercial matters.

Both the defendants had progressed the trademark registration and the defence put forward were unarguable.

Use a family name, as tradename is not a defence against passing off ‘

In S.M. Palaniappa Chettiar v Konar Publication defendants restrained from using the tradename “Konar Tamil Urai” in respect of school textbooks. In respect of college textbooks the plaintiffs had no objection to the defendant using the said tradename. In the lengthy judgment of the court various questions on facts and law discussed.

Denial of reputation or distinctiveness

The defendant may plead that the plaintiff’s mark is common to the trademark , is descriptive or that it has been used for too short a time as to become distinctive of plaintiff’s goods or to have acquired any reputation.

The defendant may successfully plead that the plaintiff’s tradename is no longer distinctive of his goods but has become descriptive.

Concurrent user or concurrent right to use

Concurrent user of a tradename by the defendant is a good defence in an action for passing off. But the defendants must prove such user by satisfactory documentary evidence. The register of trademark must be identified by your company goods and services.

Isolated cases of passing off

Ordinarily an injunction is granted only where there is a likelihood of the offence being repeated. However, injunction may not be granted in the case of an isolated instance of passing of by a shop assistant of the defendant. If the defendant himself is not guilty of deception or attempt at deception, and there is no ground for supposing that he is ever likely to do such thing.

Misrepresentation by plaintiff or use of mark deceptive

Misrepresentation by the plaintiff that his mark was registered might disentitle him from getting relief in a passing off action.

Adoption of a registered mark not renewed

Licensing of trademark by plaintiff

Granting of a license by the plaintiff to a third party to use the trademark or tradename may in accepted deprive the right of the plaintiff to obtain an injunction. This may therefore, constitute a ground of defence. If however, the license is granted subject to appropriate conditions the plaintiff’s rights will not be affected.

Use of word “Patent”

Misleading use of the word “Patent” in the trademark when the goods are in fact not patented may debar the plaintiff from obtaining relief.

A custom of the trade generally will not exonerate a trader, who is otherwise bound to do so, from the necessity of distinguishing his goods from those sold by another person.

Defendants licensed to use the mark by properties of television series

An exclusive license to use the trademark by proprietors of television series cannot constitute a defence, if the plaintiffs could establish a case for passing off although they are not licensees of the mark. 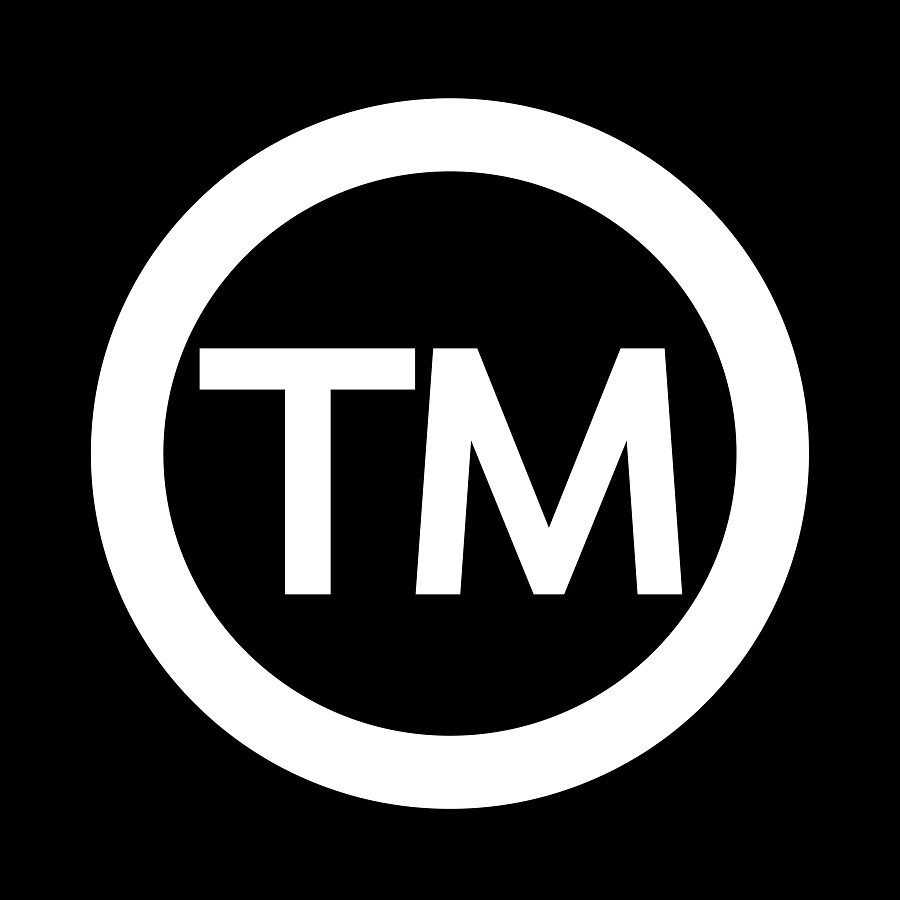