Skip to Content
Home / Company / INCORPORATION AND ITS CONSEQUENCES-1 TYPES OF COMPANIES. 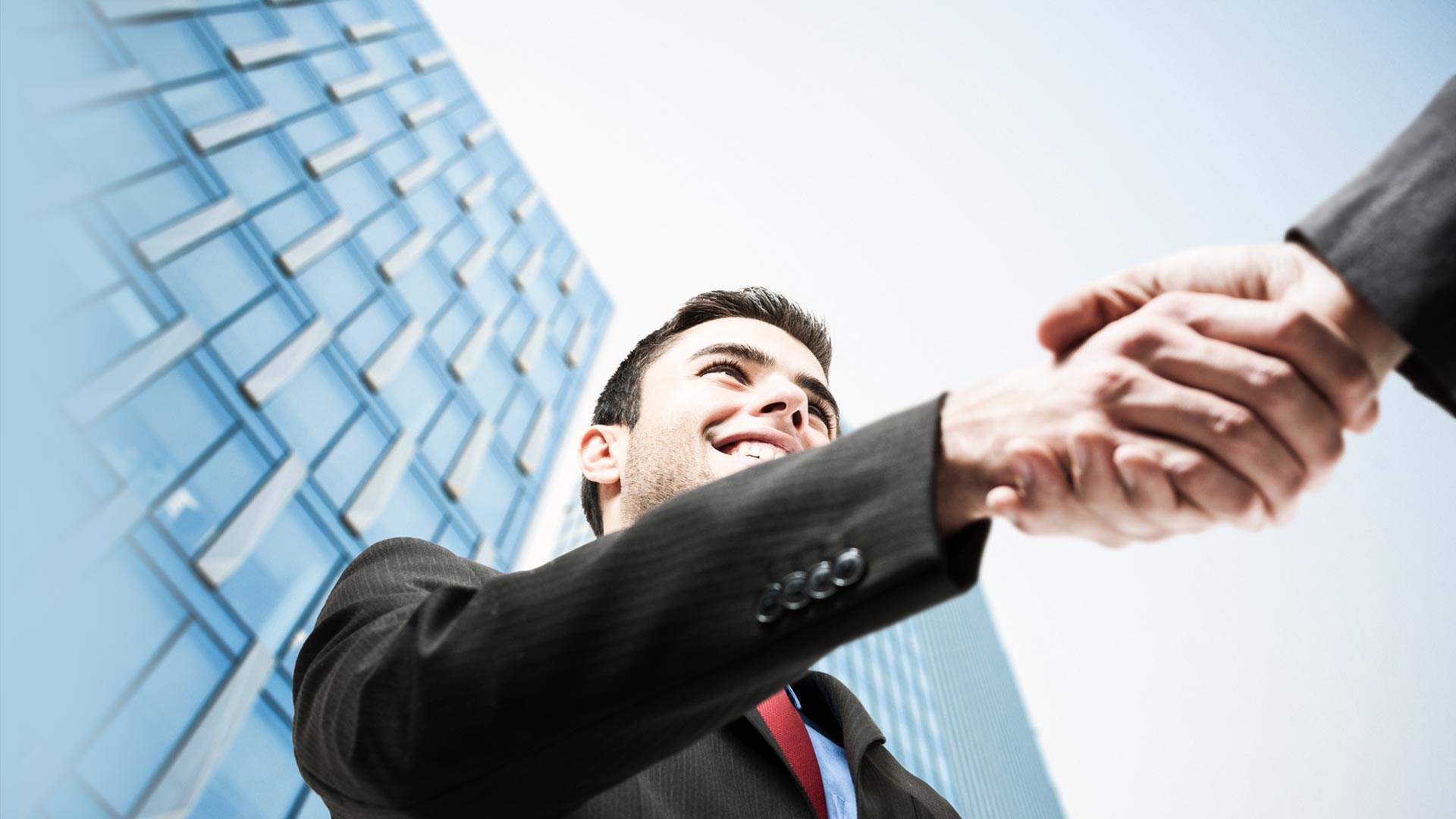 INCORPORATION AND ITS CONSEQUENCES-1 TYPES OF COMPANIES:

The companies Act, 1956 provides for a variety of companies of which can be promoted and under the Act registered. The three basic companies types which may be registered under this Act are;

Companies may be classified form view point of

i, Incorporation: There are three ways in which the companies are incorporated.

a, Chartered Companies. A created company by the charter grant by the Crown is called a Company which is chartered and is regulated by that Charter. The Chartered Bank and the East India Company are the chartered companies examples.

b,Statutory Companies. These are constituted by the Parliament special Act or Legislature of State. The companies Act provisions 1956 do not apply to them. This type example are Reserve Bank of India, Life Insurance Corporation of India, etc.,

c, Registered Companies: The companies which are incorporated under the Companies Act, 1956 by getting themselves registered under this category fall with ROC.

ii, Liability: Under this category companies are made up of three types.

a, Unlimited Companies: In this company type, the members are liable for debts of the company in proportion to their interests respective in the company and unlimited their liability. Such companies may or may not have capital of share. This may be either a private companies or public companies these days though, the companies are rare.

b, Limited guarantee companies. A company that has the limited liability members to such amount as the members may undertake the memorandum respectively , to contribute to the company assets of its being wound-up in the event is known as limited company by guarantee. The guarantee company members are, in effect, placed in the guarantors position of the debts of the company up to the amount agreed.

c, Companies limited by shares: A company that has its  liability members by the memorandum to the amount, if any, on the unpaid  held by them may undertake the memorandum respectively, to contribute to the company assets in the event of being-wound up, is known as a limited company by guarantee. The guarantee company members are,, in effect, placed in the guarantors position of the company’s debts position up to the amount agreed.

Companies limited by guarantee: A company that has its liability of members to such members as the members may undertake the memorandum  respectively, to contribute to the company asset of its being wound-up in the event, is known as a limited company by guarantee. The guarantee company members are, in effect placed in the guarantor’s position of the debts of the company up to the amount agreed.

Companies limited by shares: A company that has its  members of limited liability to the amount by the amount, if any, unpaid respectively on the shares held by them is mentioned as a limited company by shares. For example, a shareholder who has Rs. 75 on the share of value face Rs.100, can be called upon to pay Rs.25 balance only. Company by shares limited are by far the common most and may be either public or private.

Companies may also be defined as :

a, Association not for profit under section 25 of the Act having license.

c, Companies that are foreign.

d, Companies that are subsidiary companies and holding companies.

By virtue of section 3(1) (iii) a private company means a company that has paid-up capital one lakh rupees minimum or such paid-up capital higher as may be prescribed, and by its articles.

a, restricts the transfer of its shares rights, if any;-

b, limits its members number to fifty not including-

i,  a person who are in the company employment ; and

ii, persons who, have been formerly in the company employment, were the the company members while in that employment and have to be members continued after the ceased employment.

c, prohibits any public invitation for any shares to subscribe in or the company debentures and

d, prohibits any invitation or deposits acceptance from persons other than its directors, members or their relatives.

Provided that where more or two persons hold one or more company shares jointly, they shall for this definition purpose as a single member be treated.

It must be noted that it is the members number only that is limited to fifty. A private company may provide debentures to any persons number, the only condition being that to the public invitation for debentures to subscribe is prohibited.

Another clause clause(d) had been added to Section 3(1)iii by the Companies (Amendment) Act,2000. However had been made no change in Section 27 of the Companies Act, 1956, to this effect.

The Articles of Association of a company that is private should contain one more prohibition for any invitation or acceptance from persons deposit other than its directors, members or their relatives.

With regard of minimum paid up capital requirement of one lakh rupees for a company that is private, Sub-section (3) of the Section (3) of the Act had given two years period, from the day the Amendment Act of 2000 came into force i.e., 13 the December, 2000 to the companies existing within which they were needed to enhance their paid-up capital to the required level that are minimum. The Government to prescribe is empowered to prescribe at any time minimum paid-up capital which is higher.

It was also stipulated that if fails any company its paid-up capital to enhance to the minimum needed level, it shall be deemed to be a defunct of the company within of Section 560 of the meaning of the Act and its name shall be struck off from the register of the companies kept and maintained at the office of the companies register.

Section 12 of the Act stipulates that any two or more associated persons for any purpose lawful may, by subscribing Memorandum names of Association and complying otherwise with the requirements of the Act in accordance of registration, form an company incorporated,with or without limited liability. Section 252 lays down further that a private company shall have two directors at least. The only two members may also be the private company two members.

The Directors must exercise to refuse their powers to register a transfer in accordance of company that is private in good faith and for the company benefit  and in accordance with its articles. The power must not be exercised for some purpose extraneous.

A private company which is public company subsidiary has become a public company from the commencement of the companies (Amendment) Act, 2000 as per the amended definition of the term “Public Company” under the Section 3 of the Act.

The Companies (Amendment) Act 2000 had made regarding provisions deemed public company which has introduced in the Act in 1960 as inapplicable except Sub-section (2A) which provided the procedure to get the word “private” added in the company name in the certificate of incorporation, in the Memorandum of Association and in the companies register kept and maintained by the office of the Companies Registrar within four weeks from the date of making application by company such to the Registrar of companies concerned.

The Companies Act, 1956, confers privileges certain on companies that are private. Such companies are exempted also from complying with quite a few provisions of the Act. The rationale basic behind this is that the private limited companies since are restrained from capital inviting and from the public deposits, not much interest of public is involved as compared to the affairs to public limited companies.

The exemptions and privileges by a private company enjoyed or its advantages over a public company are as follows. 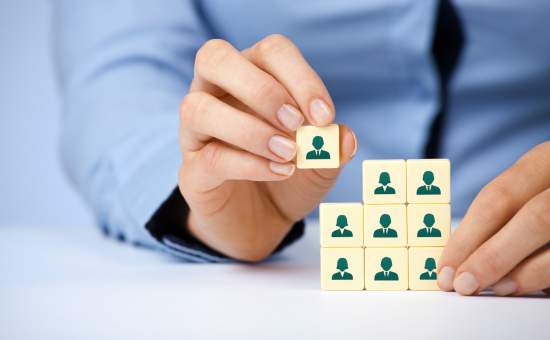