In India it is now possible to start a business in Online or to start an online company registration. The new-age India helps in encouraging entrepreneurship. You may also run cottage industries but it may be dissolved in short period of time. But if you begin a company firstly you need to think upon having a spacious office and then you have to think whether to have it for rent or to own. Then just by displaying a board with company’s name of course you may disclose the name, address of the company. And you can show others that you are running a company for small group of people around you. Maybe in the area in which you reside or in which you run the company. But if your company registration has done then you have all the authorities to take benefits for the company you own.

The Government of India facilitates in getting the companies to be registered. Firstly when we see to the law in India Indian Companies Act was an Act in Parliament enacted in 1956. This Act was replaced by companies’ Act 2013. And also total of another 184 sections came into force on 1 April 2014.

What are the processes involved in an Online company Registration?

Company registration says that in short time you may get the company registered. Apply for digital signature certificate. And then apply for DIN (Director Identification Number). It is a ten digit number. After this you must apply for the name approval of the company. The name should not be similar or identical to the existing company. If you unknowingly do so, then there are possibilities where you may get sued. So you must be careful in selecting the name. Then MOA and AOA are required. Thereafter all the documents to be submitted and get incorporated. Photograph of the Directors and the PAN cards of the Directors. Also the address proof and identity proof. Also the utility bill of the address of company and NOC required.

Company registration speaks about the merits. The company has autonomy and it is independent to take own decisions, policies and to implement them. So there is autonomy and flexibility. An incorporated company as a recognised legal entity is permitted to own its funds and assets. The death of the individual member does not affect the company. The company will exist. Company registration says the shares and other interest of any member in a company shall be movable property, transferable in the manner provided by the article of the company. This facility is available under section 82 of the companies Act.

Company registration explains about corporate veil theory. It is a legal concept that separates the identity of the company from its members. Hence the members are shielded from liabilities. Simply the shareholders are protected from Act of the companies.

Company registration also explains piercing the veil. It means that looking beyond the company as a legal person. If there arises legal issues then the court looks at it as one of the members. This is called the corporate veil. When for an example a company evades from paying the tax the court understands and finds out who the real income provider for the company is and how he has evaded from paying tax.

The company has to be run and to be managed very strictly. According to the legal provisions of the Companies Act. Company registration tells when companies are incorporated they have to pay huge tax. The incorporated companies do not get any discounts and also they have detailed winding up procedures. That process is lot of time consuming and really it is a lengthy process.

Recent status about the Directors

Company registration in Coimbatore explains what the recent status of the Directors is. The ROC called as Registrar of companies is in the process of identifying and flagging the Directors who have been disqualified for non-filing financial statements for three continuous years. When they fail to do so then the DIN (Director Identification Number) of such directors are not allowed to be used for filing any e forms on MCA21 portal. This is definitely aimed at instilling a culture of compliance, increasing investors’ confidence and most significantly tightening the noose of defaulting directors.

This has been declared because the corporate affairs ministry has asked disqualified directors to file the pending statuary return and return compliance. As part of larger crackdown on companies to be shell entities the ministry has disqualified many individuals from holding directorship till compliance with regulatory requirements fulfilled.

Company registration says that promoter also faces negative effect when he obtains money from the company in an illegal manner, then he becomes liable for all the damages. Even after his death his estate becomes liable. Readers may have doubt whether making profits out of company is a mistake. But no if the promoter does not disclose the profit to the company then he is legally liable. If the promoter discloses the profit then he can enjoy the benefits. And also the promoter cannot take the money from the company. If he does any secret profit in disregard of the rule, the company can compel him to account and surrender the secret profit. Thus the company registration or the company incorporation helps to gain credibility and gives protection to the workers according to the law.

INCORPORATION AND ITS CONSEQUENCES-1 TYPES OF COMPANIES. 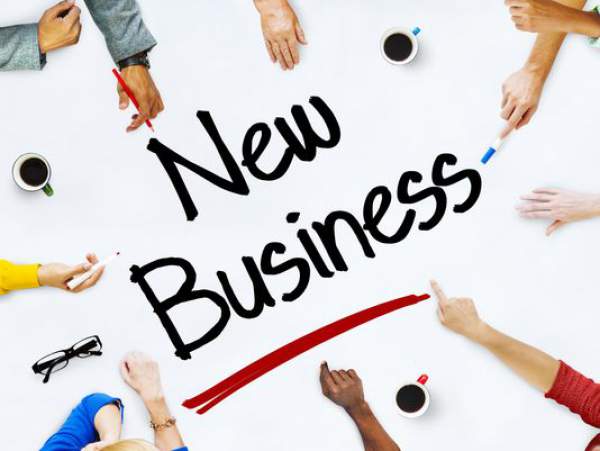 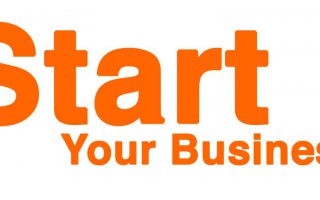