Skip to Content
Home / Company / MISCELLANEOUS AND COMPANY UNDER THE ACT.

MISCELLANEOUS AND COMPANY UNDER THE ACT: 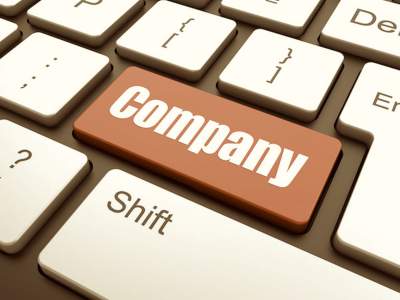 Miscellaneous and company under the act

Without any liability prejudice including any repayment of debt under this company Act or any other for the time that was in force, any person who is fraud or guilty shall be punishable for a term with imprisonment. It shall not be less than six months but which may exceed ten years and can be also liable to fine.  It shall not be less than the amount involved in the fraud, but which may exceed three times which the amount involved in the fraud.

Provided that where in question involves the public interest, the imprisonment term shall not be less than three years.

For the section purpose