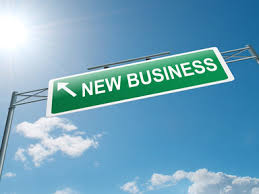 The company could also sell the trade name along with the good will connected with that name. Further when a limited company sells its goodwill and the company is dissolved a third person cannot adopt its name so as to lead to the belief that his business is that carried on by the private company. Where the purchase of a goodwill associated with various business or goods was not bona fide but was done to give a colorable justification for adoption of the name, the court may view it with suspicion.

Where a person carries on business in a particular name which is not his own name and then sells the goodwill of that business, the exclusive right to use the trade name in connection with the business passes with the goodwill to the purchaser. The vendor can be restrained from wrongfully representing himself as continuing to carry on the business that has been assigned. Where the business name assigned is the vendor’s own personal name, difficulty may arise in restraining him from trading under that name in view of the right of a man to carry on a business in his own name honestly.

In such cases it may be helpful to include as a condition in the deed of assignment restrictions on the vendor using his own name in a similar business. The trademark is necessary for their business marketing strategies.

Where the business name consists of the personal name of the vendor the purchaser must not so exercise the right as to expose the vendor to liability.

When a partnership is disappeared, the right of the individual partners to use the firm name is normally considered in terms of the dissolution. When the business of the firm is assigned or sold along with the goodwill to a third party, the partners cease to have any right to use the firm name in connection with the same business. However, this is not the case, in the absence of an agreement to the contrary, on dissolution of a partnership each partner has an equal right to use the firm name. If he continuous to carry on a business similar to that of the dissolved firm, provided he does not expose his former partners to any risk of liability.

On dissolution of a partnership firm the continuing partner who has taken over the business along with the goodwill tradename etc. is not entitled to use the names of the retiring partners.

In Chatteries v Issacson (1887) 57 LT (NS) 177, where the vendor had agreed that the purchaser had the exclusive right to use the name “Mme Elise & Co”, it was held that the purchaser of the business of “Mme. Elise” must use the addition of ‘& Co.’.

In Townsend v Jarman (1900) 2 Ch 698 ; the plaintiff who had bought the business of Jarman & Co., Ltd was allowed to use the name “Jarman & Co”. The defendant had sold to the company the business premises on which his name “E.J. Jarman” was cut. It was held that the plaintiff could not be compelled to remove the name. The company name has a logo which must be helpful for their business. A new company with a name is called “A” have natural rights. Such company registration does not only, collect and incorporate the individual rights which its promoters have respectively had to carry on business in their own names.

No right to transfer name not connected with business

A person cannot either for valuable consideration or otherwise, confer on another person, whether an individual or company, the right to use his name in connection with a business which he had never carried on, and in which he had no interest whatever. This is true even if he is a paid servant of the company.

Sale of business in bankruptcy

A trustee in bankruptcy could sell the goodwill of the business but has no power to contract on behalf of the bankrupt. There is all the difference in the world between the case of a man who sells what belongs to himself and receives the consideration. The man whose property is sold without his consent by his trustee in bankruptcy and who comes under no obligation, express or implied, to the purchaser from the trustee”.

Limited company with a personal name as part of its name

In general the honest use of a personal name in connection with a limited company may be prohibited or restricted if such use would cause or be likely to cause confusion with that of another established business, even though the name be the personal name of the whole or principal shareholder in the limited company. The reason for this appears to be that the choice of a company name lies in the discretion of the promoter, whereas the acquisition of the name of a natural as opposed to an artificial person depends as a rule on causes over which that person no control. 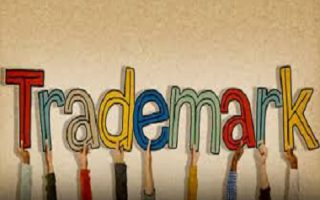 You will register your Trademark, after reading This!!! 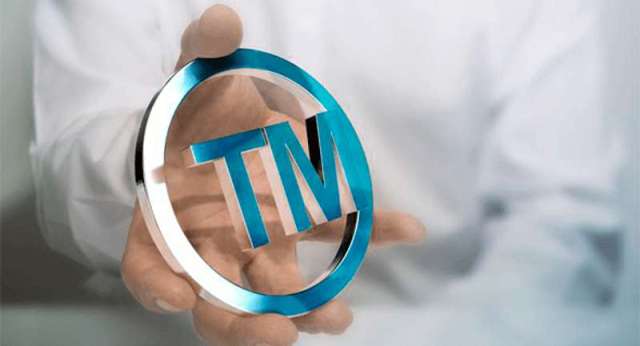